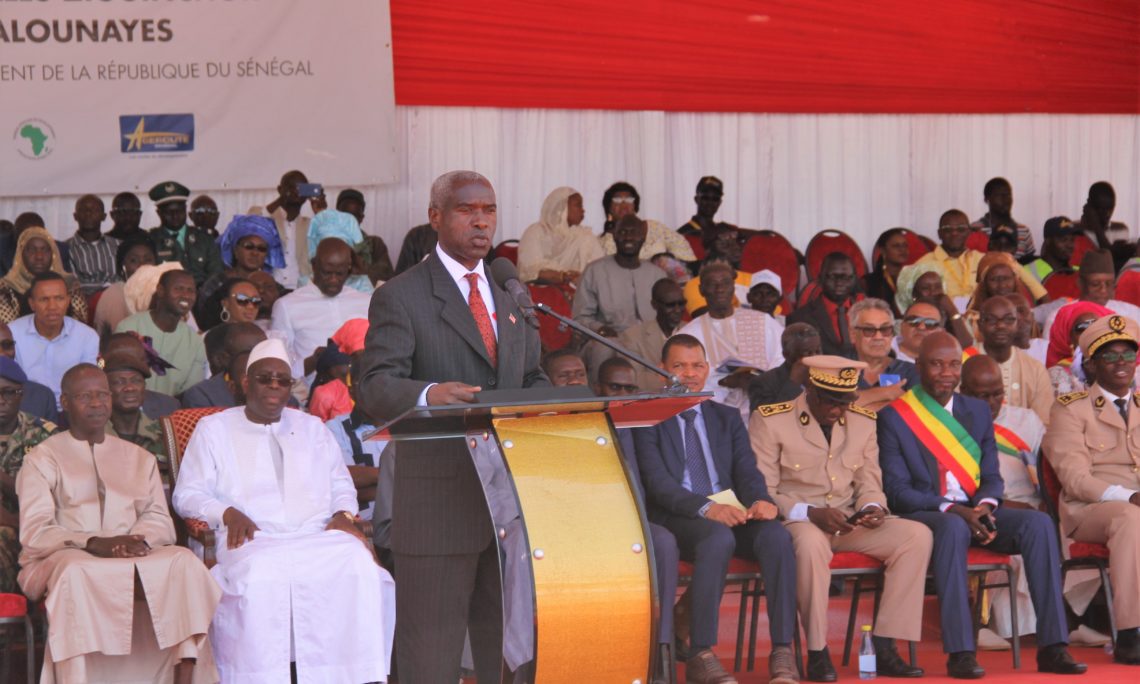 On October 22, President Macky Sall and U.S. Ambassador Tulinabo Mushingi cut together the ribbon to officially inaugurate the National Road Number 6 (RN6), which was rehabilitated as part of the Millenium Challenge Corporation’s first compact in Senegal.  The Senegalese government recently completed work on the portion of the road for which it was responsible.  In his speech, Ambassador Mushingi congratulated the Senegalese government for completing its work, noting that the RN6 symbolizes friendship between Senegalese and American peoples.  He added: “Negotiations for the Second Compact with Senegal are under way.  Once approved, this compact will further strengthen our links.”