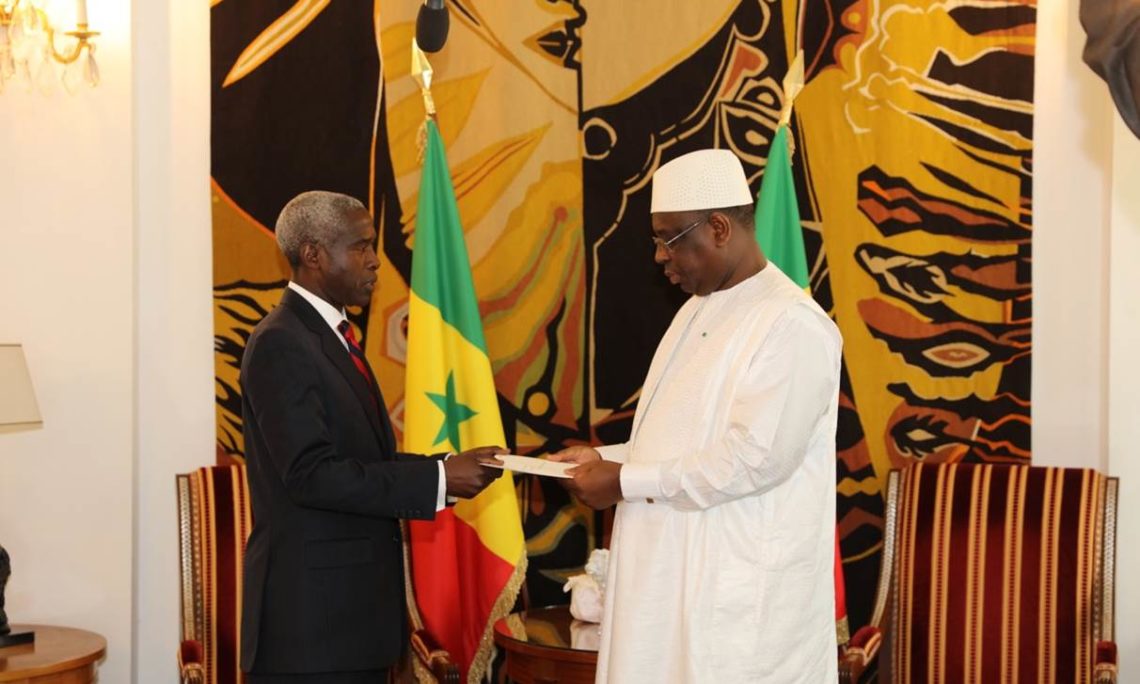 The Honorable Tulinabo S. Mushingi, Ambassador of the United States of America to the Republic of Senegal and the Republic of Guinea-Bissau, presented his credential letters to His Excellency President Macky Sall on August 4, 2017.  Ambassador Mushingi arrived in Dakar on July 30.

Tulinabo S. Mushingi, PhD., was nominated by President Trump on February 28, 2017 and confirmed by the U.S. Senate on May 18, 2017.  Prior to this appointment, Dr. Mushingi served as Ambassador to Burkina Faso from 2013-2016 where he oversaw a successful and financially sound $481 million MCC compact focusing on economic prosperity and contributed to the country’s successful first ever peaceful transition of power between two civilian presidents.  Ambassador Mushingi also served as Deputy Executive Secretary in the Executive Secretariat and Executive Director of the Executive Office of the Secretary of State from 2011 to 2013.

Ambassador Mushingi served as Deputy Chief of Mission at the U.S. Embassy in Ethiopia where he focused on USG policy advancement in the Horn of Africa, interagency leadership and resource management while providing support to the U.S. Mission to the African Union. From 2006 to 2009, Ambassador Mushingi worked as Counselor of the U.S. Embassy in Tanzania. From 2003 to 2006, he served in the Executive Secretariat with duties that included managing all trips and traveling with the Deputy Secretary.

Ambassador Mushingi has performed in a diverse set of other overseas and domestic assignments including Kuala Lumpur, Malaysia; Maputo, Mozambique; Casablanca, Morocco; the Bureau of Intelligence and Research; the Bureau of International Organization Affairs and the Bureau of Human Resources. He is the recipient of a number of awards including Superior Honor Awards from Secretary Clinton and Deputy Secretary Armitage as well as one for outstanding leadership during President Bush’s 2008 highly successful 4-day visit to Tanzania.

At the Foreign Service Institute from 1989 to 1991, Dr. Mushingi co-supervised one of the largest FSI language sections. Ambassador Mushingi has worked for the U.S. Peace Corps in Papua New Guinea, DR Congo, Niger, and the Central African Republic. He was also a visiting lecturer at Dartmouth College for many years and taught at Howard University.

Ambassador Mushingi was awarded a Ph.D. from Georgetown University and an M.A. from Howard University. 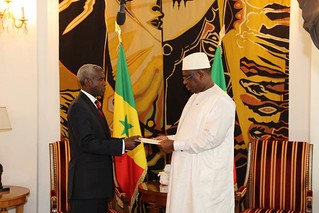