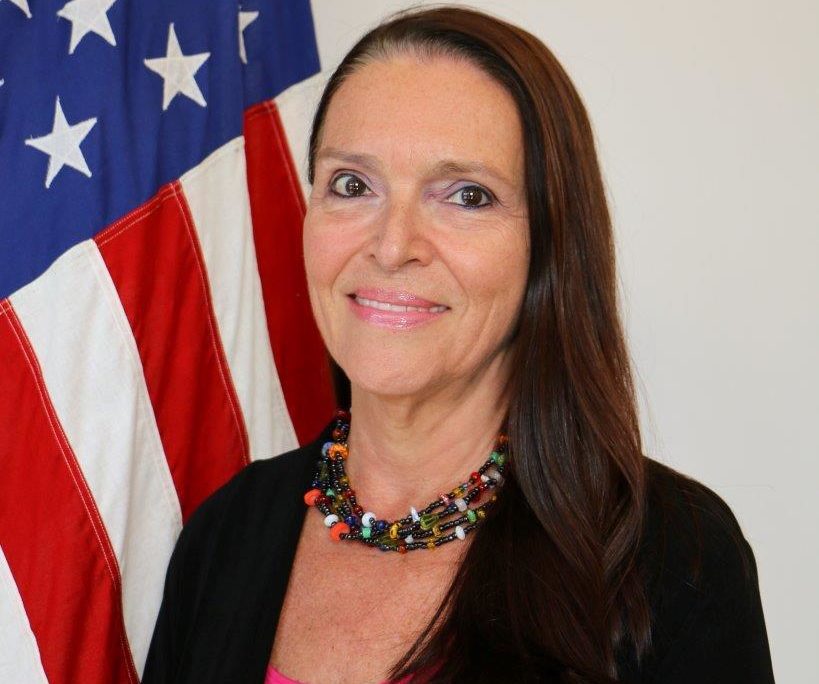 In close cooperation with the Government of Senegal, the Institut’s efforts, will contribute directly to our common goal of preventing, detecting, and rapidly responding to infectious diseases.

This collaboration is, of course, not new.  For many years, the governments of the United States and Senegal have worked together to improve global health.  Technical assistance and donor support from the Centers for Disease Control and Prevention (CDC) and USAID, among others, have reduced the prevalence of malaria and HIV, improved the quality and availability of healthcare services at all levels, and built strong relationships between our two countries.  Most recently, the United States and Senegal joined forces to fight the West African Epidemic of Ebola, and our partnership contributed directly to the victory over this dreaded disease.

In 2015, building on that success, Senegal joined the Global Health Security Agenda (GHSA) and, in conjunction with USAID, the US Department of Defense, and the newly-opened CDC office in Dakar, began to develop its capacity to prevent, detect, and respond to future infectious disease epidemics.  GHSA focuses on technical areas such as laboratory and surveillance systems, emergency response, and workforce development.

And together we have made great gains.  The Senegalese Ministry of Health and Social Action now has a developed and tested Emergency Operations Center with trained personnel that have responded to outbreaks of influenza, measles, and Rift Valley Fever.  In August, it will move into its new headquarters on the campus of Fann Hospital.  Disease surveillance in health centers, in the community, and at the border is being reinforced, and partnerships such as the CDC’s Field Epidemiology Training Program (FETP) have trained over 100 health staff from every district in the country in disease surveillance and outbreak investigation.

The ability of a country’s laboratories to detect or confirm the agent causing an outbreak is as important as the ability of that country to respond.  Not knowing the cause of an epidemic seriously hampers control measures, and, like many countries in the region, Senegal’s national laboratory system lacks the human and material resources needed to maintain quality laboratory services.

The vision of the Institut is to become a global health institution for Senegal and Africa, develop state-of-the-art laboratory, surveillance, and training facilities, and conduct cutting edge public health interventions and research.  It will serve as a regional resource in concert with other regional bodies like the Africa CDC and World Health Organization.  The Ebola Epidemic demonstrated dramatically that diseases have no borders, and that a threat to one country is a threat to all.  The fastest, most effective responses to epidemics, however, are at the local level.  While the international community stands ready to respond to threats anywhere, the world is safer when countries are able to prevent, detect, and respond to emergencies themselves.  The Institut — IRESSEF — moves Senegal and the region closer to that goal, and we congratulate the institute, the country, and Senegal’s many partners on this historic occasion.