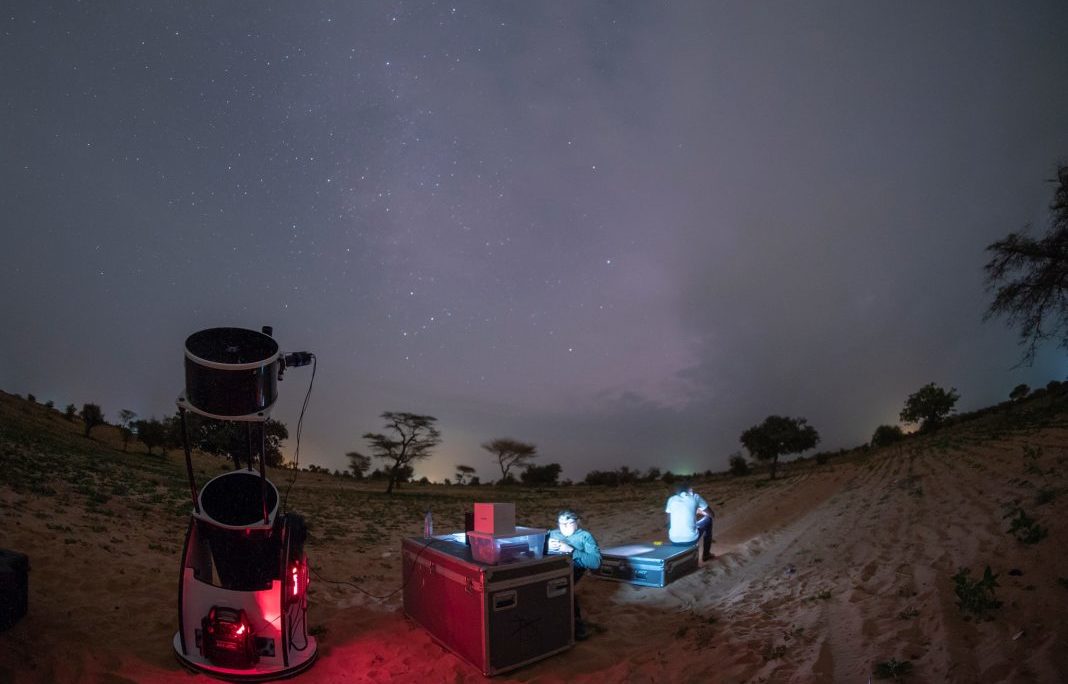 When NASA scientists assembled telescopes in her home country of Senegal, Binita Yanni knew very little about astronomy and didn’t realize a career in planetary sciences was even a possibility.

Determined to learn why 21 U.S. telescopes were stationed throughout the Senegalese countryside, the 20-year-old chemical engineering student approached lead scientist Adriana Ocampo on the night of a mission to conduct planetary observations. Yanni introduced herself, then asked to volunteer. A few hours later, she stood alongside U.S. and Senegalese scientists collecting data from the far reaches of the solar system. More in share America