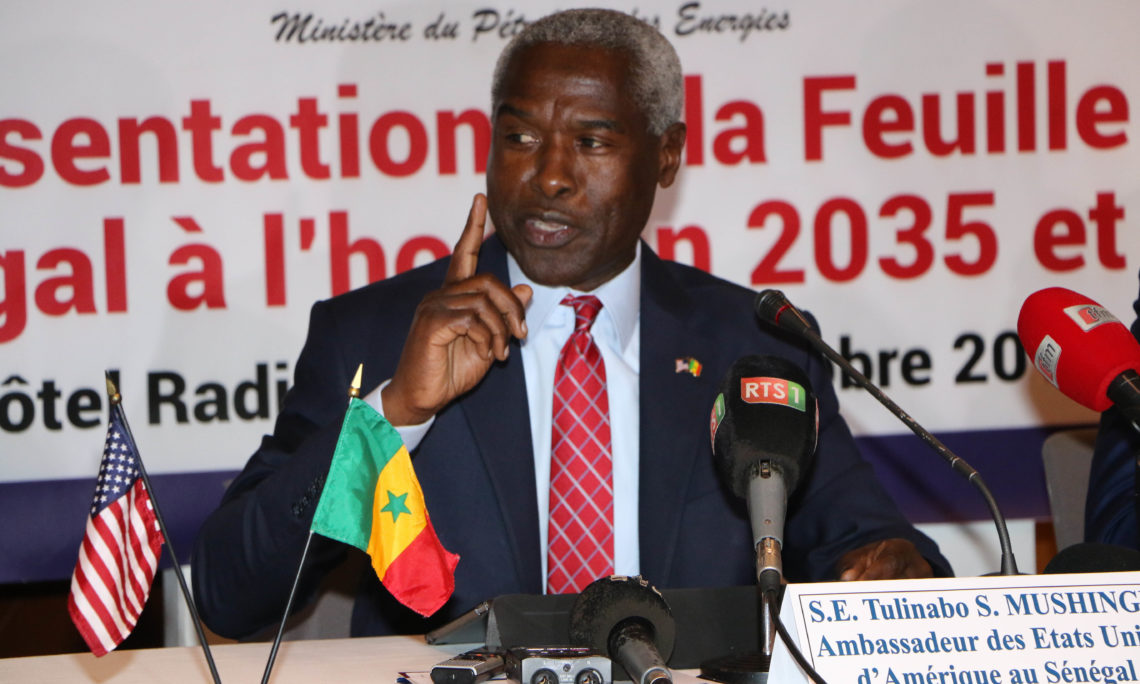 Since 1960, the United States and Senegal have enjoyed strong diplomatic ties.  And, for nearly sixty years, together, we have created relationships and economic linkages that have brought us to the successful partnership we enjoy today.  The 320 billion CFA MCC energy-focused compact, with an additional 30 billion CFA from the Government of Senegal, is a new chapter in the Senegalese – American partnership. MCC’s investment in Senegal seeks to improve the stability and performance of the electricity network in Dakar and rural areas. These investments in new physical infrastructure are complimented by the MCC Compact’s heavy focus on institutional reform that aims to create a financially stable power sector and an enabling environment conducive to more private sector investors.

The Government and the Ministry have made a strong commitment to transformational reforms through the Power Sector Roadmap that we will delve further into this morning. I cannot think of a more important catalyst to Senegal’s development than a reliable, sustainable and well-functioning power sector, and a more important time for its reform in Senegal, than now.  It is a sincere honor to join this workshop with Minister Cissé and you – the leaders, the innovators, the risk takers, and the catalyzers – who are working to transform the power sector in support of our mutual goal to increasing economic opportunities for millions of Senegalese

The Power Sector Roadmap is a strategic document, which is not only a condition precedent of the MCC Compact for entry into force, but also aligns to the Government’s existing vision and goals, contained in the Plan Senegal Emergent PSE 2. The Roadmap presents strategic alternatives and action plans through 2035 that aim to achieve these goals. It is the result of several years of extensive collaboration with key stakeholders, most of whom are here today. These efforts were led by l’Unité de Formulation et de Coordination du second programme MCA-Senegal (UFC-MCA Senegal) in consultation with MCC, the Ministry, Senelec and key stakeholders. I want to recognize your efforts and invite you all to remain engaged, as the Government and the Ministry of Petroleum and Energy continue to implement reforms, some of which will be supported by the MCC Compact and by other donors and stakeholders vested in the power sector. Realization of these reforms and this Roadmap will require continued collaboration. As the wolof proverb states: Benn loxo du tàccu (one hand cannot clap).

On behalf of the American people, who have invested in this bold endeavor, I congratulate you on the completion of the Roadmap. I encourage you all to continue with your ambitious efforts to implement reforms so that the people and businesses of this country can fully realize the benefits of an improved, expanded and well-governed electricity sector. They deserve nothing less. Nio Fair.