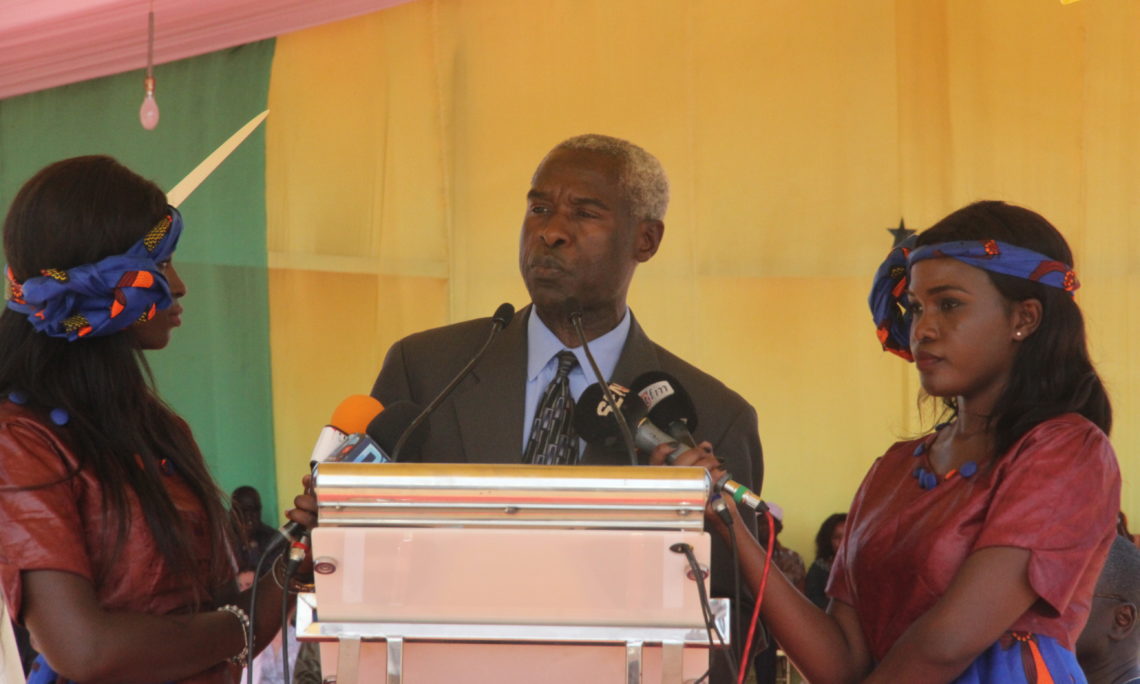 I am delighted to help inaugurate the Taiba N’Diaye Wind Park today.  I understand this will be the largest wind farm in West Africa.  First, I want to recognize the many stakeholders who have made this project possible, including our friends from the UK represented by Ambassador Hodges.  This is a great example of international economic cooperation.

But I am especially happy today to represent a team of American partners  without whom this project could not have moved forward.  Through the Overseas Private Investment Corporation, known as OPIC, the United States government provided the $243 million in direct financing and guarantees to help make this day a reality.  The U.S. Agency for International Development, USAID, provided support to bring the financing to a successful close. The combined efforts of these two agencies are part of the U.S. government’s flagship Power Africa initiative, aimed at doubling access to power in sub-Saharan Africa by 2030.  In addition, U.S. investors and financial institutions have played a key role, providing equity and financial services.

In fact, the Taiba N’Diaye wind farm is a perfect example of how the United States is engaging to make the United States and Senegal safer and more prosperous.  Providing adequate access to electricity will make Senegal safer.  With access to power, Senegalese can light up dark spaces, charge devices to enable constant communication, and power hospitals and life saving technology.

It is worthwhile to stop and consider the scale and signficance of this project.  Taiba N’Diaye will increase the capacity of Senegal’s power grid by 24 percent.  This increase will be done with clean, competitive wind energy.  This project, by itself, will help Senegal reach an important milestone from the Plan Senegal Emergent to generate at least 20 percent of its electricity from renewable sources by 2020.

Of course, Taiba N’Diaye is just one way the United States is partnering with Senegal.  A new $600 million MCC compact, which will be finalized next week, will strengthen Senegal’s transmission and distribution network.  Like Taiba N’Diaye, the MCC compact will help Senegal reach its goal of universal power by 2025.  This, and is yet another example of the value we place in our relationship with Senegal.

And our relationship will only improve with the recent changes being made to OPIC and USAID’s Development Credit Authority.  A new institution will be created, the U.S. International Development Finance Corporation or the IDFC.   President Trump signed the law creating the IDFC last October.  The IDFC’s budget will be double that of OPIC, $60 billion.  IDFC will invest in local currencies, including CFA.  IDFC will also be able to truly partner with local companies by taking an equity interest and owning part of the company.

So today, we say congratulations to all who have contributed to this important project.  We look forward to continuing our partnership, aligning government and private sector resources to expand opportunities for U.S. companies and enhance prosperity for Senegal.