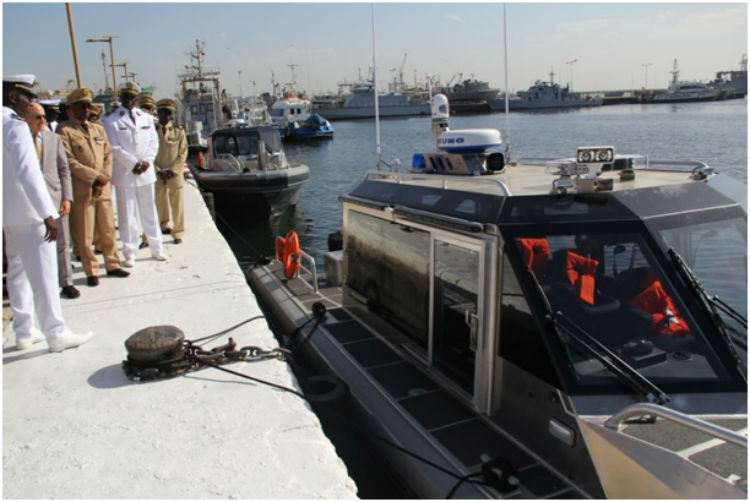 On November 20, the U.S. Government donated two patrol ships to the Senegalese navy ‎as part of our ongoing partnership with Senegal to combat drug trafficking and promote border security. ‎

In a handover ceremony with the Senegalese Navy, Ambassador James Zumwalt called it a turning point in our history of security cooperation.  ‎ “‎We share with Senegal the same strategic need to stop illicit activity on the Senegal River and provide maritime security for the Senegalese people.  I‎n an increasingly interconnected, global world, we must work together to face all threats – both local and international.” ‎

‎For the last two weeks, U.S. experts have been training closely with Senegalese sailors on these patrol crafts.