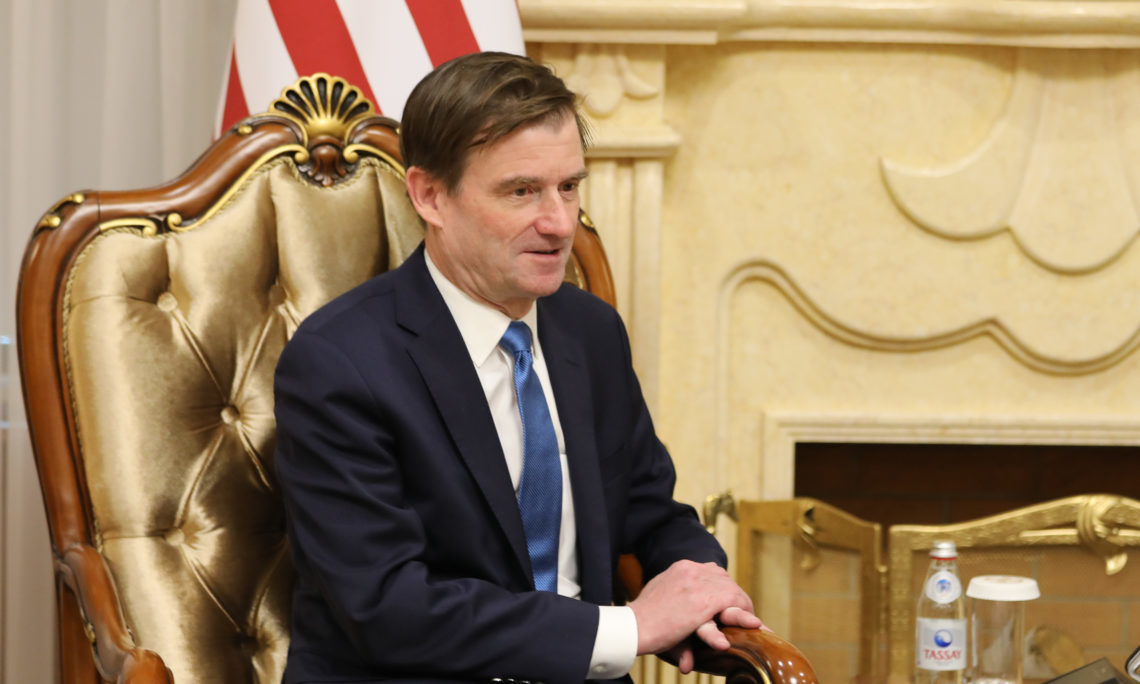 Under Secretary Hale’s Meetings in Dakar

Under Secretary of State for Political Affairs David Hale visited Dakar February 5-6 and met with with Senegalese officials, including Defense Minister and Acting Foreign Minister Sidiki Kaba, Secretary General to the Presidency Mahammed Dionne, and Chief of the Senegalese Armed Forces Lt. General Diop.  They reviewed the strong bilateral partnership between America and Senegal and discussed opportunities to increase trade and investment. Under Secretary Hale expressed appreciation for Senegal’s leadership in the region – in particular its peacekeeping efforts through the UN – and reaffirmed America’s cooperation in addressing regional security concerns.  He underscored strong American support for increased ECOWAS member state engagement in the Sahel.