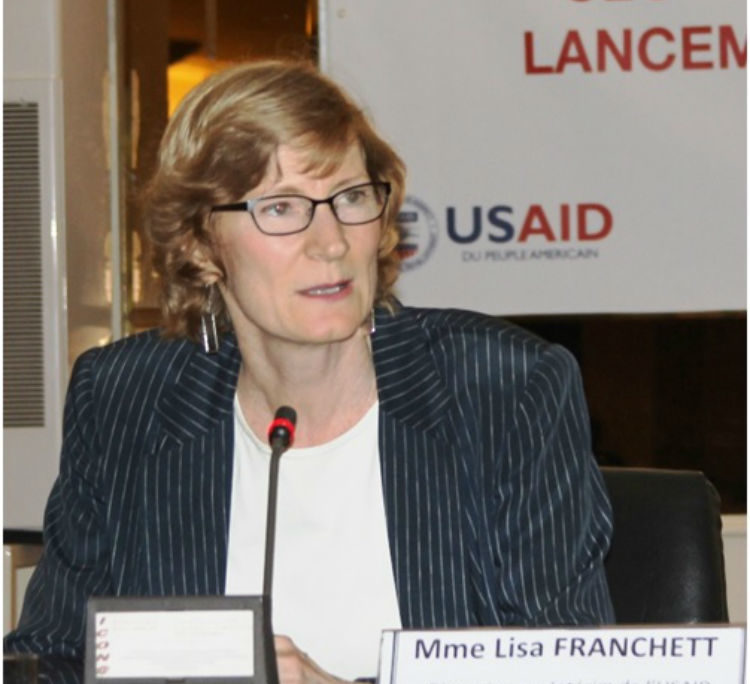 The United States government, through the U.S. Agency for development (USAID), has launched a new project to be implemented under the global Feed the Future initiative. The four year, $24 million project, called Feed the Future Senegal Naatal Mbay, is the successor to the successful Economic Growth Project (USAID/PCE), which worked since 2009 to improve agricultural performance by small producers.

USAID/PCE, which achieved outstanding results through innovations such as an inclusive private sector-driven value chain approach, will be strengthened and replicated on a large scale under Naatal Mbay, which mean “prosperous agriculture” in Wolof, a national language in Senegal.

For six years, USAID/PCE supported small producers of the rice, maize and millet agricultural zones in the north, center, and south of Senegal to increase productivity and competitiveness while encouraging the private sector to partner with organized producers’ groups in the cereal sector.

Successes of the value chain approach have included:

In collaboration with governmental and private sector partners, USAID/PCE has contributed significantly to improving the institutional environment in the agricultural sector through multifaceted support to the Ministry of Agriculture and Rural Equipment.

“The approaches we have taken with this project are a real source of inspiration to develop the agricultural sector as a key engine of economic growth in Senegal,” USAID Acting Mission Director Lisa Franchett said at the combined launch and closeout ceremony for the sister projects. “With our assistance, Senegal is making great strides to self-sufficiency in the agricultural sector.”

Through this new project, Ms. Franchett added, USAID is contributing substantially to the specific objectives for the agricultural elements in the overall development strategy Plan for an emerging Senegal defined in the Plan Senegal Emergent (PSE), especially its agricultural component which is the Accelerated Program for Recovery in Agriculture, which anticipates its self-sufficiency in the sector by 2017.

Among other activities, Naatal Mbay aims to support the wide dissemination of technologies and best practices successfully introduced by its predecessor USAID/PCE so that they benefit a larger number of producers in the rice, corn and millet value chains.

The project targets farmers in the Senegal River Valley, those in the groundnut basin, and those in the Casamance in the South.

Learn more about Feed the Future here, and more about USAID/Senegal here