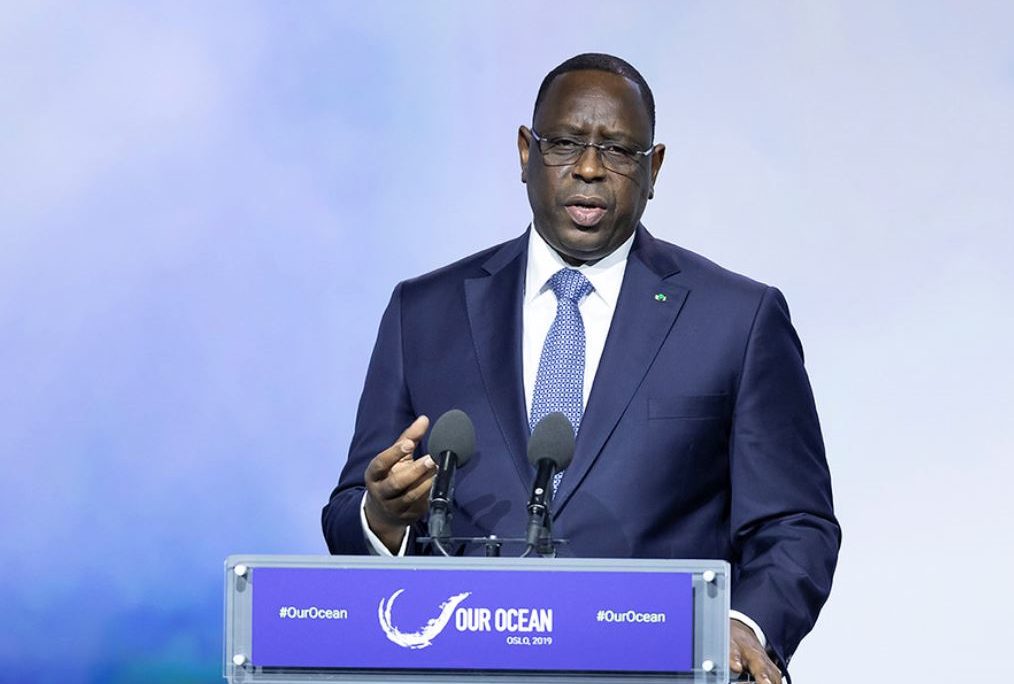 During the Our Oceans Conference in Oslo Norway, Senegalese President Macky Sall announced a new cooperative initiative with the United States. This new 5 year, $15 million “Feed the Future Senegal Dekal Guedj (“reviving the sea”) program builds upon a previous successful, seven-year partnership between Senegal and the U.S. Agency for International Development, to support the resilience of Senegal’s ocean fisheries and inclusive blue economic development. Dekal Guedj focuses on improving the management of fisheries for ecological sustainability, while also focusing on economic opportunities for coastal communities that depend on marine resources. This new activity is expected to run through March 2024

Senegal is the second largest fish producer in West Africa. Fish products are a key primary export as well as critical for food security, nutrition and livelihoods in the country. Thus, reviving and enhancing the natural productivity of the fisheries is very important for our future.

The 60-year relationship between the Senegal and the United States has always focused on ways to ensure that the exchange of information and efforts are beneficial to citizens on both sides of the ocean. Feed the Future Senegal Dekal Guedj is another example of the deep relationship between our countries.