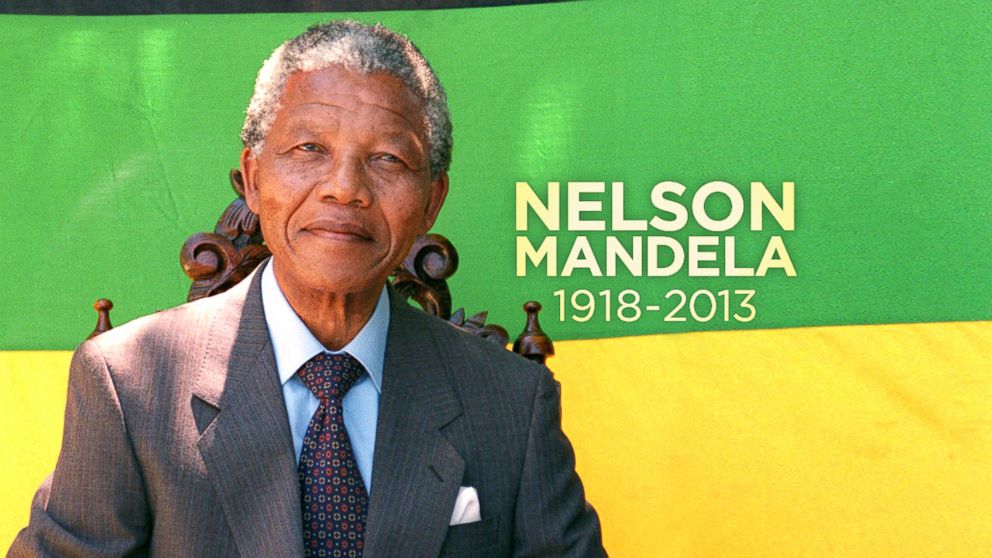 The influence of Nelson Mandela and his example of servant leadership has transformed lives around the world. From his humble beginnings in the Eastern Cape of South Africa to freedom fighter and Father of a Nation, Nelson Mandela used his life to advance the lives of others. Therefore, every July 18, on his birthday, global citizens pay homage to Mandela by observing Mandela Day with works of service. This year, the State Department honored President Mandela with the #YALIServes campaign.

In 2010, the U.S. Department of State launched the Young African Leaders Initiative (YALI) to nurture the next generation of leaders in Africa, and in 2013, the Mandela Washington Fellows program emerged as an aspect of YALI to train young leaders in the areas of business and entrepreneurship, civic engagement and public management.  Simultaneously, the YALI Network on-line platform was born and it has grown into a community of almost 500,000 dynamic youth from across sub-Saharan Africa who are dedicated to service.  Tapping into this network, the State Department launched #YALIServes this year as a lead up to Mandela Day and to initiate  the first YALI Network Day of Service campaign.  With a focus on the importance of volunteerism as a key aspect of leadership development, members were asked to organize or join a community service event on Mandela DayOver 1,000 events were held in 47 countries by individual Network members, Mandela Washington Fellows, YALI Regional Leadership Centers, and American Embassies.

Examples of events included trash pickup and community beautification in northern Ghana, a beach clean-up in the Seychelles, conducting an HIV/AIDS awareness session in Zambia, providing educational materials for orphans in Tanzania, and conducting community handwashing campaigns in rural Mali.

Although #YALIServes highlighted the service and dedication of the YALI community on Mandela Day, their leadership and action are demonstrated every day of the year.  To date, YALI Network members have made over 90,000 online campaign pledges to support U.S. policy priorities, organized over 5,000 grassroots events, and earned over 220,000 on-line course certificates on topics such as Responsible Leadership on Transparency, Good Governance, and Understanding Human Rights.  #YALIServes is just one example of how the U.S. Government supported YALI program has become a community of caring and action on the continent and beyond.  We think President Mandela would be proud.

About the Author: Jane Carpenter- Rock serves as the Deputy Director in the Bureau of African Affairs.

Editor’s Note: This entry is also published on Medium.com/StateDept.